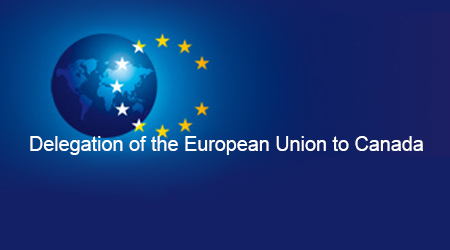 The details of a single post in Mediaforce’s Social Media campaign for the European Union’s delegation to Canada tells the story: a post announcing the launch of the EU’s Twitter feed targeted 12,000 people, reached reached 4,400, and successfully engaged 1,700 people. The campaign achieved a click-through-rate of 3.045% and a relevancy score of 9/10.

Since 1996, we’ve had the pleasure of partnering with amazing organizations from a wide array of industries. We’re eager to be at the cutting edge of new marketing strategies and technologies that will help give our clients the unfair advantage. Our thought leadership team is constantly learning new tactics and methodologies from institutions such as MIT and Google.

Increasing business performance through strategies and best practices that deliver results for our clients in multiple business verticals.

© 2020 Mediaforce Digital Marketing Agency. All Rights Reserved. MEDIAFORCE™ is a registered trademark. All other marks are the property of their respective owners. | Privacy Policy | Sitemap 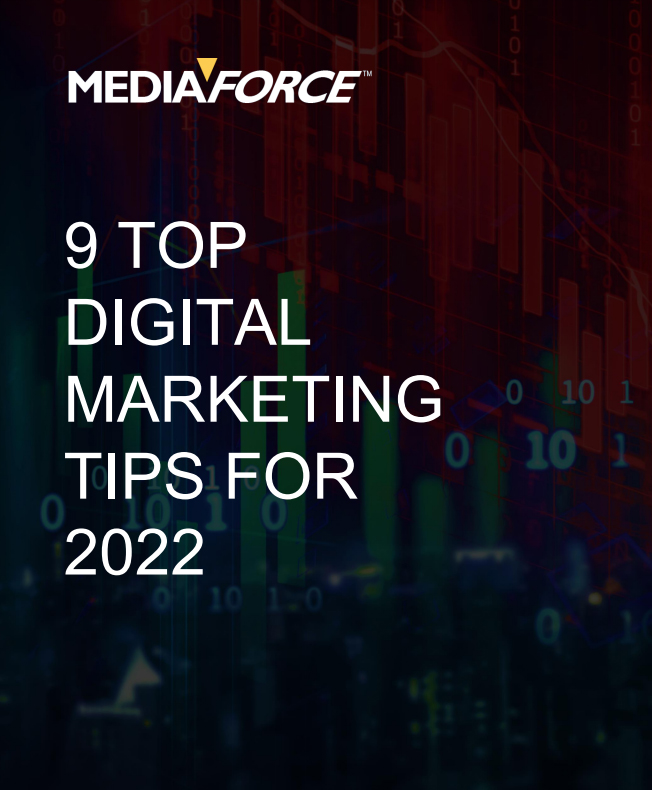